Whitsitt Enterprises approached us to redesign the site we originally designed 15 years ago. The refreshed site was moved to the WordPress platform and enhanced with SEO. It highlights his storied career in sports management and his time with Paul Allen, Co Founder of Microsoft. 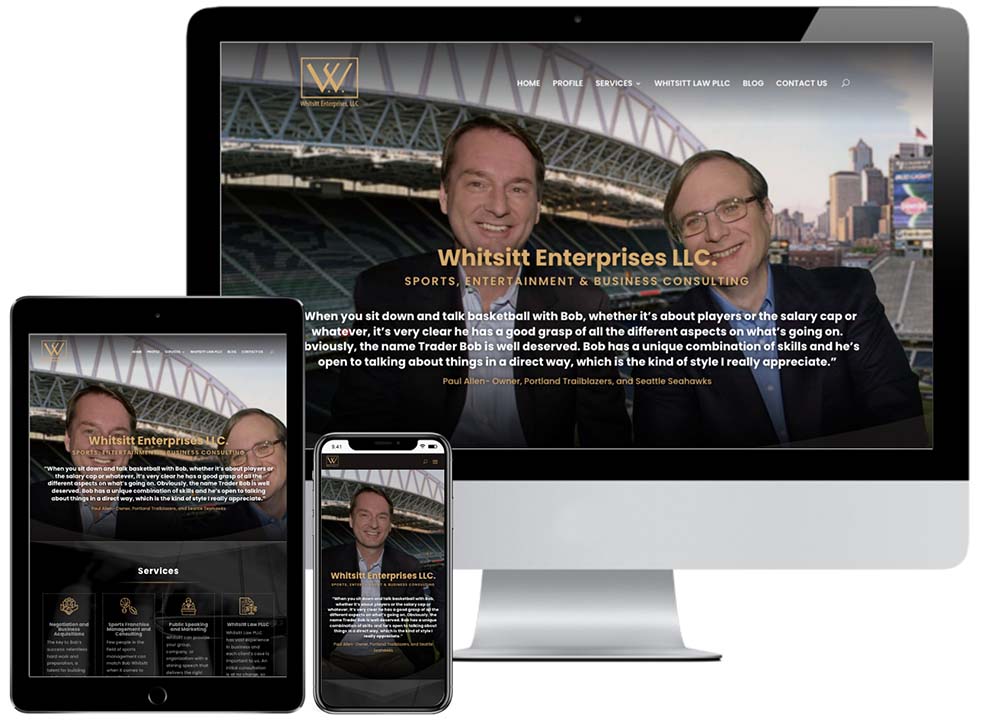 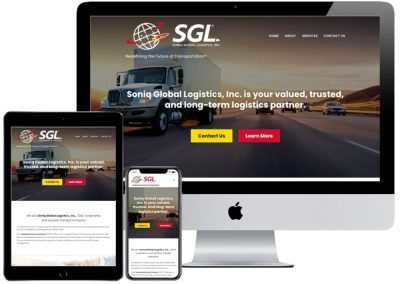 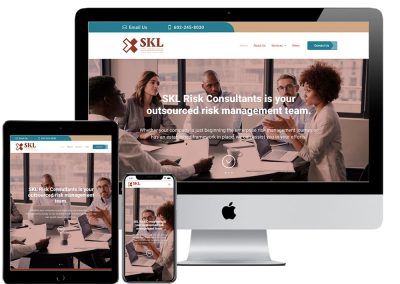 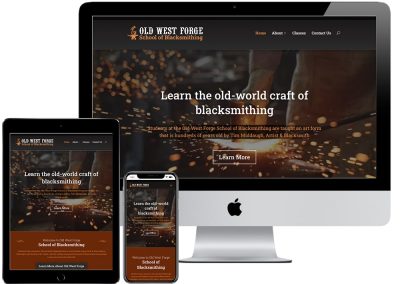 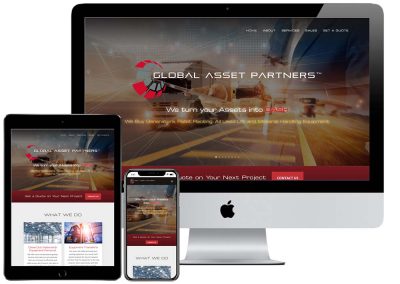 « Older Entries
If you like what you see, get in touch